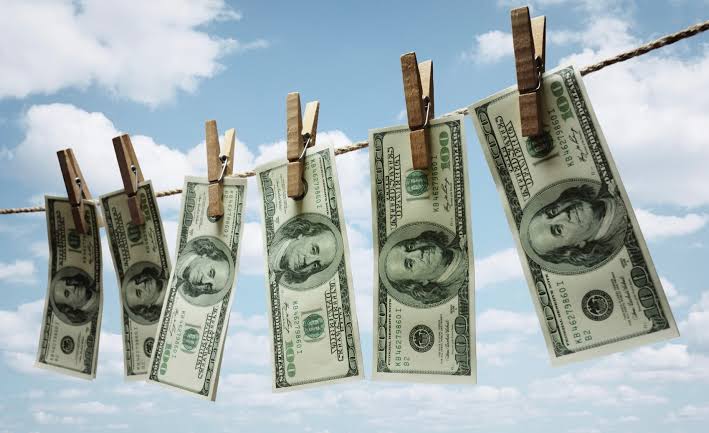 Every country harbors policy blunders, but the ‘war on drugs’ has long been an obvious contender for the least effective anti-crime measure. Spending trillions of dollars incarcerating millions of people, labelling them ‘criminals’ for low-level offences and destroying lives and families for generations, only made the problem worse. However, the war on drugs never reached global proportions. Some countries didn’t buy into the rhetoric, and most others abandoned the grandiose ‘war’ as a failed experiment; opting instead for policies that work. In contrast, the ‘war against money laundering’ is slavishly followed by 205 jurisdictions. It depends critically on the metrics used, and promoters of any status-quo paint their endeavors in the best light. But, despite trillions of dollars, standardized laws spanning the globe, and three decades of prodigious effort, the evidence is grim. Not only does it have almost no impact on crime, but the modern anti-money laundering movement itself also causes social and economic harm. Current AML rules also make technology firms focus their talents on ‘compliance solutions’ endlessly ‘sweating’ the 0.1% impact on crime already done well. There are mounting evidences exposing serious flaws and lousy results. Worse, a regulatory framework designed 30-years’ ago like a giant stack of colanders to catch water seems locked-in by a culture seemingly indifferent to effectiveness and outcomes as it is generally understood in public policy, as the impact and effect of regulations.

Rather than an endless cycle of more regulation, more compliance, and mounting costs — repeatedly targeting 0.1% of crime already tackled well — untapped possibility lies in the 99.9% zone uncharted by three decades of unwavering devotion to a compliance operating model hastily cobbled together over a few months in 1990. But, therein lies opportunity. Bank leaders, tech firms, blockchain entrepreneurs, innovative universities and think tanks, proactive government agencies, and even start-ups could invite politicians and bureaucrats to allow the anti-money laundering system to have a real impact on serious profit-motivated crime and other financially-indicated crime, including terrorism — with less harm, and less cost. Much of the truth about money laundering is therefore hidden in plain sight; with the public and policymakers unaware of abject failure, or the prospect of better results.

But, differences between climate change and the “war” against money laundering suggest optimism. New research exposes fundamental flaws, it revealed that anti-money laundering paradigm is absolutely ineffective, it also revealed how a global rating system intended to assess effectiveness is, by design, unable to assess effectiveness or outcomes as it intends — yet low ratings profoundly affect a business’ access to financial markets and how some governments learned to ‘game’ the global rating system for better scores, disproportionately benefiting their countries’ firms over others;
Overall, a multi-disciplinary research agenda combining regulatory effectiveness, outcomes, and compliance data for the first time exposes the stark reality of puny impact and huge costs inadvertently destroying value across the global economy. It also reveals opportunities to start marrying good intentions with real-life results…and leadership, beyond followership.

DIA, the Italian Mafia in Spain