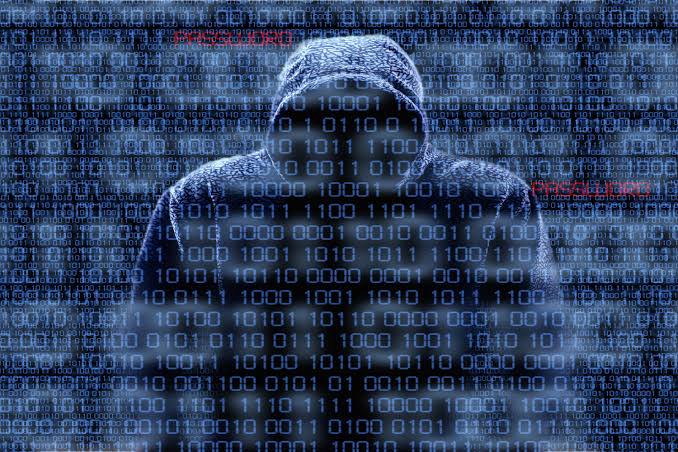 Chainalysis- a crypto forensics firm has reported that nothing less than $2.8 billion worth of Bitcoin was converted into cash for criminal entities through the aid of self-acclaimed over-the-counter brokers. Though there are many OTC brokers who are genuine, reports as backed up by the Director of Research at Messari cryptocurrency data firm, Eric Turner has emerged that two-thirds of bitcoin traded on any given day flows through OTC brokers. Shadowy operators make use of messaging apps to offer criminals easy routes to convert bitcoin to hard currency as only a few countries have stricter regulations guiding against such transactions. Two major overseas exchange namely Huobi and Binance are indicted for aiding and abetting conversion of bitcoin to hard currency. However, Huobi did not make any response to this report but Binance Chief Compliance Officer, Samuel Lim responded to Chainalysis report by claiming that his firm is always compliant with all regulations and know-your-customer regulations in all areas it operates as he reiterated his firm’s commitment to cleaning up financial crime in crypto an improving the industry healthily.

In an interview with Fortune, a co-founder of Chainalysis- Jonathan Levin said a group of criminal OTC brokers who controls bitcoin addresses codenamed Rogue 100 may have its members as lone individuals given the low barriers to entry in establishing an OTC shop and he claimed they may even be operating through apps. All of the activities of criminal gangs like Rogue 100 are dangers to law and pose new challenges for law enforcement agencies. Jarod Koopman, the Director of Cybercrime at Internal Revenue Service claimed his agency and others have seized millions of dollars of Bitcoin stolen from exchanges and used in other crimes through the use of forensic services like Chainalysis but some criminals are growing thick skin towards the law enforcement agencies actions by taking new steps to cover their tracks. Meanwhile, Levin has advised that the law enforcement agencies could still address the challenges by forming stronger synergy on tracing funds and applying thorough screening to exchanges and cryptocurrency brokers.