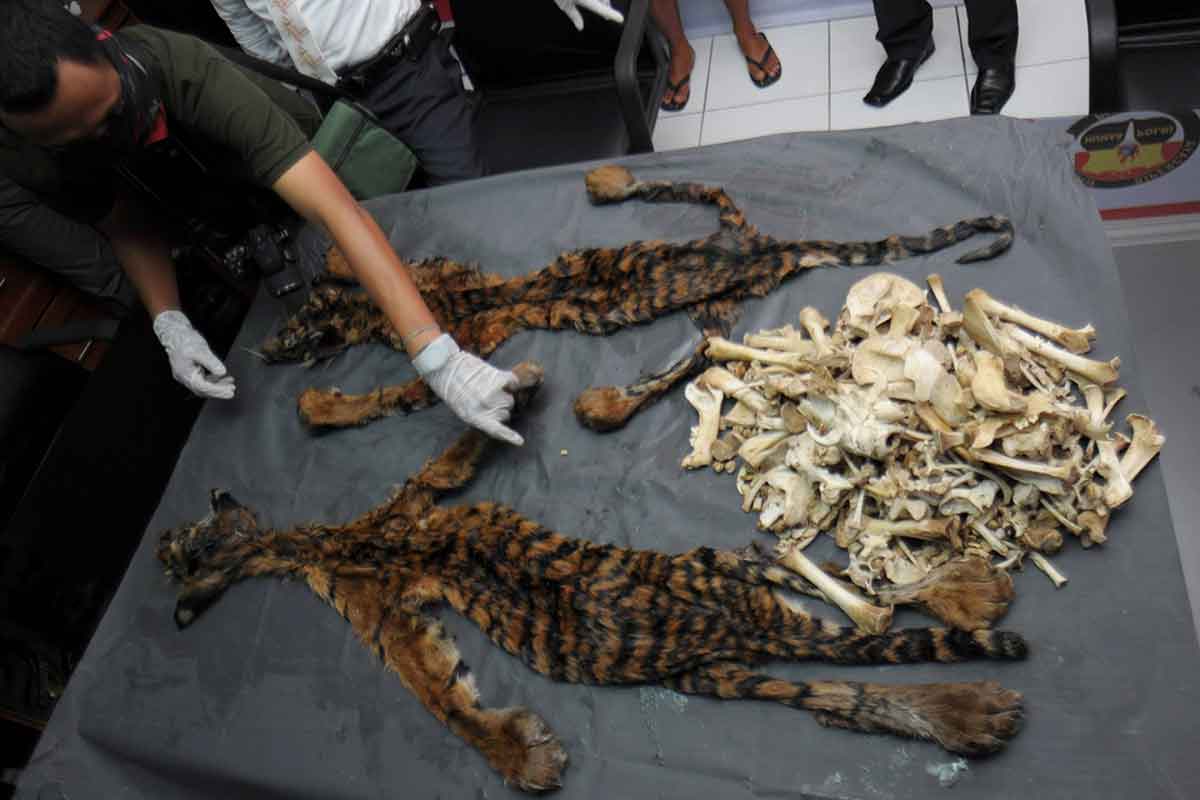 While it has all the hallmarks of transnational organised crime, the illegal wildlife trade continues to be viewed as being outside ‘mainstream crime’.

Frequently linked to other forms of serious crime such as fraud, corruption and money laundering, the illegal wildlife trade generates an estimated US$20 billion annually and is the fourth most profitable criminal trafficking enterprise behind drugs, arms and human trafficking according to the United Nations Office on Drugs and Crime (UNODC).