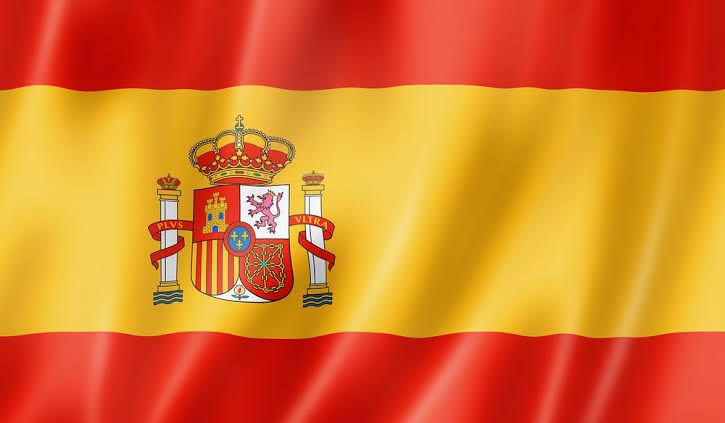 As re-evaluated, Spanish illicit economy primary source has revealed 650 sentences and other judicial documents, 120 interviews, as well as 45 official databases. In the year 2000 to 2015, a total minimum of 70 million euros has been recorded as annual illicit income in Spain with about 88% of it generated with six white-collar behaviours with the remaining 12% a resultant of five others with blue-collar behaviours third of the said amount are hidden and transformed after making a to and fro trip overseas while the remaining quarter is bleached in third countries by hiding, transforming or emerging as clean money. A third of this amount remains hidden in safes, double partitions while two-third is used, preferably, in transactions related to the real estate and construction sector. The bridges circulate largely to through this kind of banknotes, but only a small part of the drug money does it on this support. With at least 14 million euros of illicit money into current and luxury consumption. The large white-collar economic criminals allocate the highest percentage of the illicit to real estate, while the blue-collar criminals transform them into a greater proportion in consumption and automobiles.

In the most significant cases, which are a minority, there are forms of operation based on concentric circles or planetary systems in which the different actors revolve around the organizers of the plots without those knowing all the details and the objectives they pursue.
The locations that concentrate the greatest number of illicit per 1,000 inhabitants during the period studied have been some small localities used by white-collar criminals, many of them eradicated on the Costa del Sol as well as some of the Madrid Community as Pozuelo de Alarcón Ceuta, Melilla and Navarra are the Autonomous Communities with the highest density of illicit assets per inhabitant, the latter due to the presence of assets from kidnappings and extortion, and which add to the rest. In addition, the cases of the communities of Murcia, the Balearic Islands and Madrid stand out due to the strong presence of assets from important white-collar cases. Meanwhile an approximate of 70% of the illicit money is self- whitening in the sense that money laundering markets are not as large as intended. However, money laundering is cheap and increasingly so due to the predominance of competition over financial cooperation between different jurisdictions in the world. The highest known rates are paid in the market for informal international compensation systems, for the purchase of false identities and for the movement of cash. Money laundering using tax advice and wealth management services is particularly cheap for large tax evaders since the social criminalization of tax crime is lower than that of the rest of the crimes. In conclusion, tax bases and defrauded fees always circulate together, which triples the volume of the money laundering market of this class.