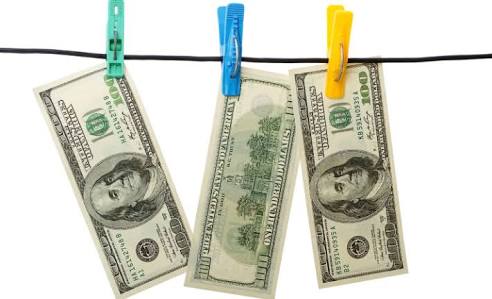 The news, reported in the Washington Post, that Donald Trump used cash for many of his real estate transactions in the decade before he became president, has raised eyebrows. As David Fahrenthold, one of the reporters on the Post story, told Slate, “I don’t think that lenders have a lot of experience with people who are buying huge things in cash.” At this point, we don’t know where the cash came from—this is what Fahrenthold says he and his team are looking into next. But with people speculating (without evidence) about possible money laundering, it’s worth trying to understand what exactly money laundering is, and what role it plays in the real estate world.