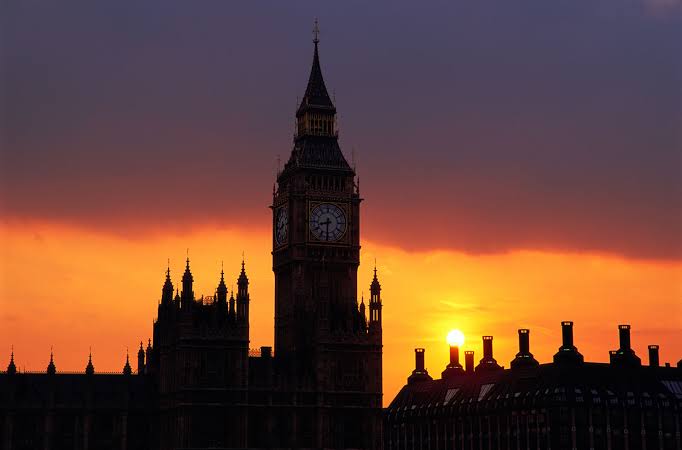 Why Britain proposed exit from the European Union is still much in the air, there remains no sign that banks will quit the city of London. This has raised a question on whether the City of London only run on Illegal money. According to a financial service whistleblower, Nicholas Wilson who was fired by the UK law after he exposed unfair charges against customers by the bank had said that the economy will collapse if London stops laundering money, as its completely relies on dirty money. He stated that, while the EU is trying to strengthen the fight against money laundering, UK made a move to up out of the union, which is a significant proof of its involvement in dirty money. According to a Professor from Cass Business School, the City of London is a key player in the global financial markets following Brexits, however, the Brexit process could affect some of the city’s operations, and capabilities.
In June last year, a remainer, who strongly supports the UK exit from EU, Boris Johnson put up a new deal with the EU. Banks will be allowed to continue providing financial services but would lose their passporting rights to provide services to 27 other EU states. This will be during the transition period which will commence on February 1. The government of UK announced last month, Andrew Bailey, the current head of FinancialConduct Authority of UK, as the Governor of England effective from March. However, Wilson had pointed that Bailey had failed abruptly over one year of handling HSBC fraud, and many other big scandals. Andrian Hill, the former CEO of HFC Bank committed suicide his home after knowing that he would go to prison after FCA investigation into HFC.

Several instances and many journalists and concerned experts have pointed to the UK financial capital, particularly, the City of London, as a very corrupt system. Wilson also termed the City as the money laundering capital of the world, and nothing can be done to correct the system because any attempt to clean up money laundering in the city will result in its economy collapse.