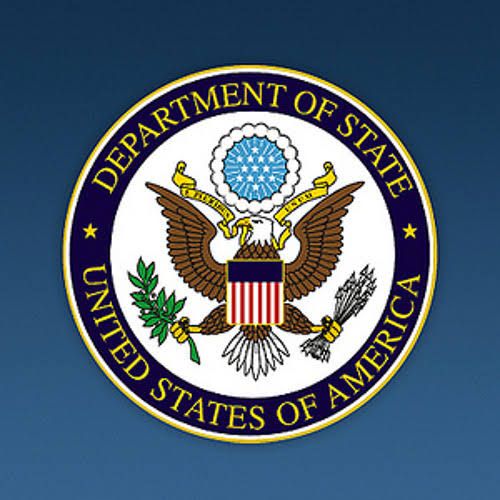 The increased sophistication of global money laundering networks amplifies the need for jurisdictions to develop and implement effective AML/CFT regimes consistent with international standards. To that end, the United States, a founding member of the Financial Action Task Force (FATF), has worked within the organization, and with partner countries and FATF-style regional bodies, to promote compliance with FATF recommendations. It has also supported, through technical assistance and other means, the development and implementation of robust AML regimes in jurisdictions around the world. While the 2020 report demonstrates that beneficial ownership transparency remains a vulnerability in many jurisdictions, it also highlights several significant steps that have been taken on the issue. The growing network of Trade Transparency Units (TTUs), now numbering close to 20, has revealed the extent of transnational TBML through the monitoring of import and export documentation. In Kenya, roughly 225,000 mobile money agents are operating. One large mobile lender has over 22 million registered subscribers, with 5 million active users. While they are useful in expanding banking services to formerly unbanked populations and in reducing the volume of cash transactions, they also create opportunities for exploitation by criminals and terrorists.

The Colombian congress introduced a bill that seeks to regulate virtual currency exchanges. Conversely, India drafted legislation calling for possible prison sentences for those holding, selling, or dealing in crypto-currencies. FATF’s recent focus on money laundering methodologies used by human trafficking networks has led members of FATF and the FATF style-regional bodies to reinforce their efforts in these areas. In this age of economic disparity, regional wars, and violent criminal organizations, human trafficking and migrant smuggling have expanded globally. The transnational nature of the activity means national boundaries pose few, if any, barriers to criminal enterprises and rapid and far-reaching digital payments or internationally-recognized currencies work as much to the benefit of crime syndicates, by easing associations and transfers and providing rapid movement, as they do for legitimate enterprises. Jurisdictions are beginning to focus on these activities. Turkish authorities reported uncovering the largest human smuggling ring in Europe, INCSR 2020 Volume II Money Laundering 18 and Thailand exercised its authority to seize assets in several suspected human trafficking cases. Corruption is a significant by-product, and facilitator of, the international drug trade and transnational organized crime.

While corruption risks occur in any country, the risks are particularly high in countries where the political will may be weak, institutions ineffective, or the country’s AML infrastructure deficient. The 2020 report highlights actions several governments are taking to more effectively address corruption and its links to money laundering. As with money laundering, while legislative and institutional reforms are an important foundation, robust and consistent enforcement is also key. The ability to identify and seize the assets of corrupt politically exposed persons (PEPs) is a vital function. Argentina, Mexico, and Trinidad and Tobago established non-conviction-based forfeiture frameworks, and Argentina has negotiated tax information exchange agreements with several countries. Georgia expanded its law to extend enhanced due diligence measures to domestic PEPs and the heads of intergovernmental organizations.
Kenya’s constitution requires public officials to seek approval from the Ethics and Anti-Corruption Commission before the officials can open a foreign bank account. Ecuador, Guatemala, and Malaysia have investigated and prosecuted high-level government officials for bribery, embezzlement, illicit enrichment, and organized crime, including a former president, former prime minister, former vice president, congressman, and former minister. As political stability, democracy, and free markets depend on solvent, stable, and honest financial, commercial, and trade systems, the continued development of effective AML regimes consistent with international standards is vital. The Department of State’s Bureau of International Narcotics and Law Enforcement Affairs looks forward to continuing to work with our U.S. and international partners in furthering this important agenda, promoting compliance with international norms and strengthening capacities globally to combat money laundering.