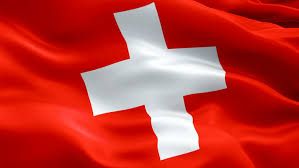 After Switzerland reported its progress on combating money laundering the Financial Action Task Force in 2016, it was placed on an enhanced follow-up process just after its adoption of mutual evaluation and was instructed to report the new progress to FATF at a later time. News has it that the country has reported back to the group concerning actions taken in 2016. After the evaluation of the new report, the FATF re-rated the country on certain recommendations. It has been rated largely compliant on wire transfer as against the previous partially compliant; higher risk, from partially compliant to compliant, and finally re-rated on Statistics from partially compliant to compliant, while some of the ratings of some recommendations remained the same. However, the country is still expected to report its progress back to the FATF.