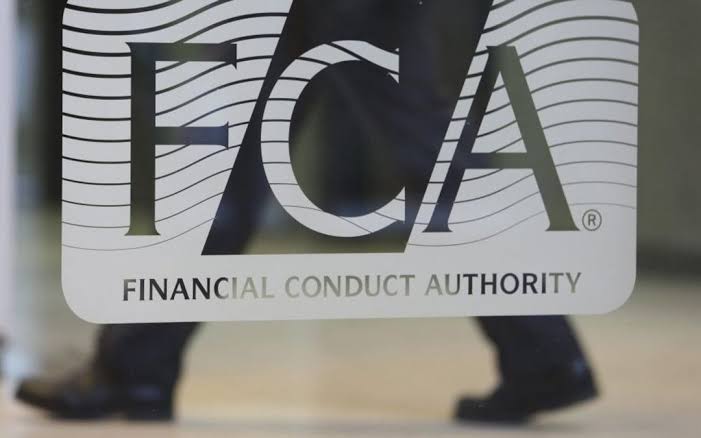 The UK’s Financial Conduct Authority (FCA) has released the progress report on the country’s anti-money-laundering (AML) efforts through its Office for Professional Body Anti-Money Laundering Supervision (OPBAS). Some key takeaways are discussed here.

Accountants and lawyers have greatly improved their AML monitoring. Despite these efforts, 14% of professional body supervisors (PBSs) are at sub-par AML standards. This is still a major improvement over the previous year, when 91% of PBSs were not employing strong, risk-based AML monitoring. The role of governance in AML monitoring has also increased significantly.

At the same time, the OPBAS’ report has pinpointed the areas where there is a large scope for improvement. For instance, there needs to be more stringent action against AML non-compliance. More and more PBSs should join intelligence sharing systems to increase information sharing. Decision-making by PBSs must happen through established protocols to boost the quality of AML efforts. Moreover, in many cases, internal staff still needs proper AML training. Despite these lacking areas, an optimistic FCA executive believes that there will be “even greater improvements in anti-money laundering measures” in the next 12 months.