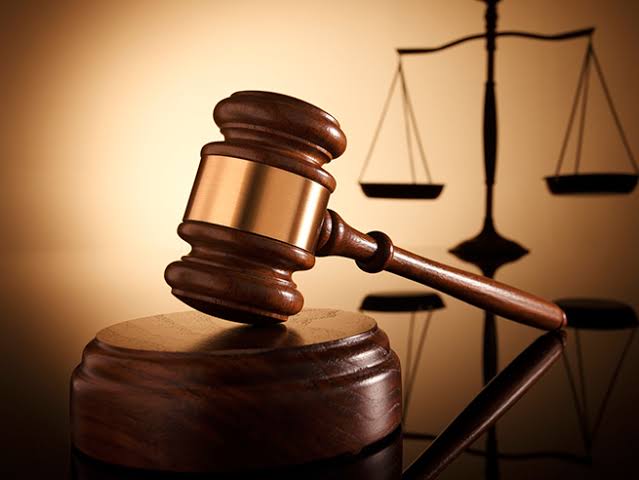 This article is the amended version of the article published by Apollo in October 2019. Following the increase in the amount of money laundered in the UK every year, the EU has adopted the 5th Anti-Money Laundering Directive (MLD5) and has until January 10, 2020 instrument this into the national law. The two parts of the law amended are the Money Laundering regulations of 2017 (MLRs) and the Proceeds of Crime Act 2002, which are the two main acts dealing with money laundering. The amended law expected to take effect on January 10 subjects’ traders and art intermediaries to strict anti-money laundering obligations, and is predicted to become the most significant legal change to affect the UK art market.

Money laundering activities in the art market can range from exchange of ‘tainted’ funds for assets with high values which are then returned to the dealer in clean funds, acquiring artwork at a very high price with proceeds of crime, to borrowing ‘clean’ funds in exchange for artwork acquired with proceed of crime as collateral. The art market has remained vulnerable to money laundering due to the high price of the artwork, and secrecy of the trade, which became a concern to the European Commission after the Panama papers leak. The POCA sets out the three primary money laundering offences in the UK; the offences are committed by anyone suspected or found to be involved in the transfer or acquisition of criminal property, or anyone behind such arrangement.

The law stipulated to take effect from January 10 only concerns high-value dealers of art who accept cash payments more than a specific amount. However, other market participants will be subjected to the regulation as it widens. The regulation will only apply to situations where the art value or transaction reaches 10,000 euros or more. Participants in the UK are required to have some particular systems and control set up to fight money laundering, and failure to comply with any of the requirements will attract a penalty of two years in prison, a fine, or both. Certain questions concerning the implementation of the MLD5 have been put forward to the government and the response is expected to be published soon.