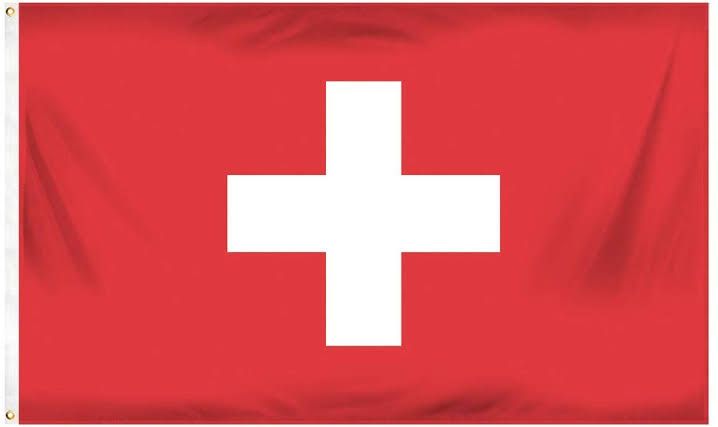 Switzerland newly packaged reforms to over two decades anti-money laundering laws could land the nation in trouble again as the new reforms seem controversial. FATF wants Switzerland, who spent two years on European Union grey list, to ensure that advisers to the financial service industry also report suspicious transactions. This would represent a crackdown on non-banking helpers to crime as well as a massive expansion of due diligence required by service industries. Switzerland’s previous finance minister, Eveline Widmer-Schlumpf, wanted to combat money laundering in venues where cash is widely used for daily transactions but luxury good providers countered the move of raising money-laundering alarm when transactions are above 10,000 Swiss francs and are still hell-bent on not reporting any transactions not more than 100,000 francs in cash on goods.

Along with banks, the legal, accounting, and trust industries also have a ringside seat to money laundering: they advise on real estate purchases, manage cash accounts, set up vehicles like trusts, and act as directors of such special-purpose companies. In 2018, Switzerland’s anti-money laundering enforcer received 30 percent more reports on suspicious activity – 6,126 in all. However, less than 3 percent of those came from the legal or «other» professions, which would include consultants, accountants, trust companies, and notaries. FATF has refused to schedule Switzerland for a follow-up to its invasive 2016 exam as the group are not impressed with Switzerland reluctance to include the helpers to the financial industry in anti-money laundering.