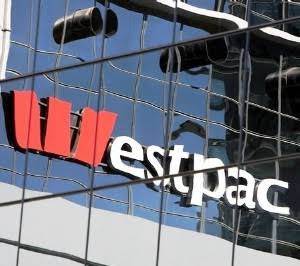 In its response, Westpac has admitted to many failures, including the failure to report international funds transfer instructions (IFTIs) and associated tracing information. The bank also admitted to failures related to record keeping, customer due diligence and some correspondent banking obligations. In the response, Westpac has also attempted to clearly defend itself against some of the allegations that AUSTRAC made. One such explanation is about how Westpac conducted transaction monitoring and correspondent banking assessments.

After filing this defence, Westpac and AUSTRAC are working towards a Statement of Agreed Facts and Admissions. Additionally, Westpac has assured people and authorities of its ongoing steps to elevate its AML/CFT standards.