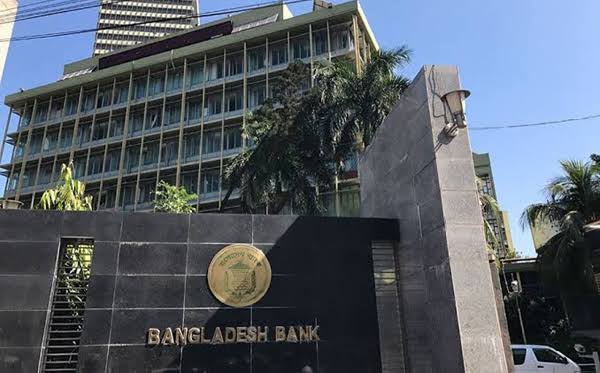 The Bangladesh Financial Intelligence Unit of the Bangladesh Bank was swift enough to beat the layering method of money laundering activated by the Chairman of Ahsan Group, Md Shahidu Ahsan and the chairman of the proposed Peoples Bank, Abul Kashem. In the probe report of the BFIU obtained by Daily Star, Ahsan was planning to possess the proposed Peoples Bank by purchasing shares in the name of one of his companies, AG Green Property Development by securing a loan in the tune of Tk 75 crore from the Bannani Branch of the First Security Islami Bank in the name of purchasing construction equipment. Ahsan who was a former director of Mercantile Bank is fully aware of the banking law that states that a person must spend his or her own net worth to purchase more than 5% shares of a bank, but in order to conceal the fact that Ahsan was the actual source of the fund, Kashem aided in opening 5 accounts with five different banks where they deposited the said amount.

The whole secret came into the open when Abul Kashem was proposed to become the chairman of the Peoples Bank which have been battling with securing of license since 2017, the Bangladesh Central Bank opened an investigation against Kashem when they established discrepancies in his documents submitted and Ahsan name came up. The investigation established that Ahsan’s actions negate the interests of the Mercantile Bank and that of the depositors, hence the central bank was forced to remove Ahsan from the Mercantile Bank board. Henceforth, Ahsan has by the decision of the central bank been banned from participating in the management of any bank over the next three years because he was found guilty of money laundering.