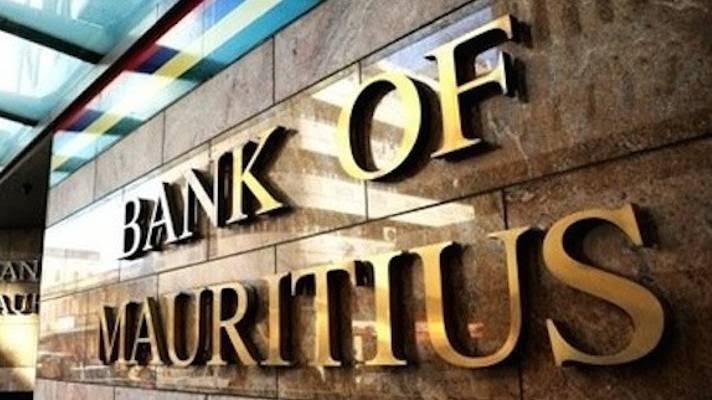 The Bank of Mauritius has revoked the Islamic Banking Licence of Century Banking Corporation Ltd (CBC). The bank took this action in accordance with the Banking Act 2004.

The bank had warned CBC of its failures to address the violations of several banking laws. These included laws related to capital requirement, internal control systems, compliance with AML/CFT requirements etc.

Because of CBC’s failures, the bank has revoked CBC’s licence for the security of the general public and CBC’s depositors. Additionally, it has appointed Mr Huns Biltoo of KPMG Mauritius as the receiver of CBC in accordance with the Banking Act.