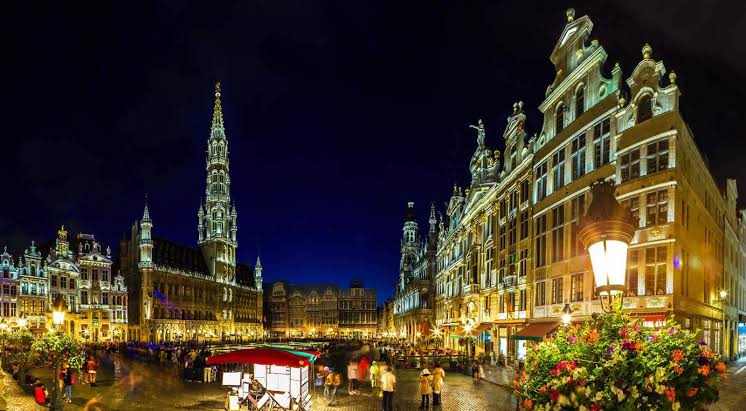 Ctif has reportedly compiled about 223 million euros of suspicious transactions related to the phenomenon of clearing companies as at 2019, which represent an increment of about 25 million euros compared 198 million euros recorded in 2018. This situation continues to worsen despite all efforts to combat social fraud. The revelations by Ctif is in no way good news as it has indicated that there exists an increment of a criminal phenomenon known as “Brazilian sector”, a phenomenon that is gradually becoming the technique of compensation. The principle of clearing houses which is born out of the synergy between social fraud participants and those in areas traditionally known for drug trafficking is a form of the criminal win-win agreement because they both have a huge amount of fund to launder urgently and they have means of laundering it. Considering the slow pace of the judicial system and the fast style of the setup companies, it becomes difficult for the judiciary to seize the involved funds because the account used for laundering must have been empty. Perpetrators of this act are traced to be largely citizens of Brazil, hence the name ‘Brazilian sector or Brazilian channel’.

Knowing fully well that justice is disarmed in Brussels, the ‘Brazilian channel’ is well perpetrated there but the authorities are already planning to take the matters into their own hand as the federal prosecution has already in stock specialized magistrates whose hands  are already in the grease. Investigations revealed that many of the companies involved in the fraudulent act intervene on public worksites which have necessitated that the political world needs to wade in as partners in curbing the phenomenon which seems difficult to deal with even after knowing its existence.