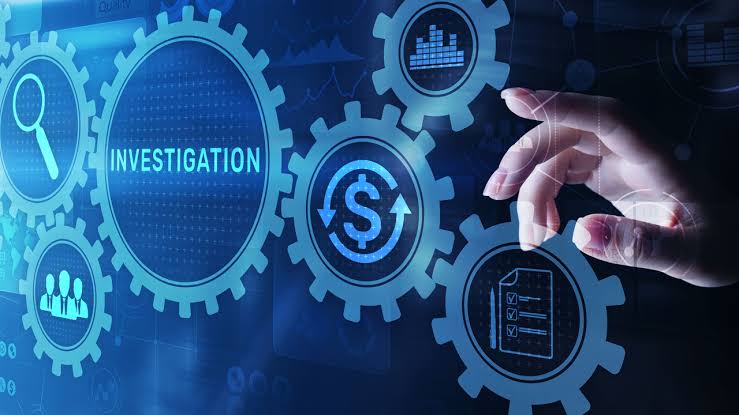 Jacqueline Hughes, a lawyer for B.C has said that money laundering has become a cankerworm that has eaten deep into the fabric of British Columbia economy as it has fuelled the opioid crisis and overheated the real estate markets and B.C. has earned an international reputation as a haven Hughes added that the government still has a lot to do in combating money laundering even though the government has taken steps including creating a beneficial ownership registry to prevent real estate buyers from hiding behind corporations and requiring those spending $10,000 or more at casinos to verify their source of funds. Federal agencies, including the RCMP and Financial Transactions and Reports Analysis Centre of Canada, or Fintrac, also bear responsibility for fighting money laundering and B.C. Attorney General David Eby has called on Ottawa to boost their resources.

William Smart said B.C. Lottery Corp. has consistently reported suspicious transactions to Fintrac and pointed out unusual conduct to the gaming policy enforcement branch. However, he said enforcement is the job of police and regulators. He said that the corporations has brought in various measure to prevent flow of illicit funds since 2012. A lawyer for Great Canadian Gaming Corp., which owns several B.C. gambling sites including River Rock Casino Resort in Richmond and Hastings Racecourse in Vancouver, also defended the company’s efforts to limit money laundering.

But Stephanie Smith, president of the B.C. Government and Service Employees’ Union, told the commissioner that proliferation of money laundering has endangered her members’ lives. Members include workers in the gaming policy enforcement branch, employees at River Rock and other casinos in Metro Vancouver, and health workers thrust to the front lines of the opioid crisis, she said. She encouraged the commissioner to recommend improvements to keep staff safe from gang members and stronger protections for whistleblowers, adding the inquiry would later hear from former employees who suffered retribution for speaking out. Lawyers are understood to be at risk of being involved in money laundering when creating corporations, charities and trusts, or even when they buy real estate and other assets for clients. Opening arguments are scheduled to continue through Wednesday. The inquiry will reconvene in May to quantify the extent of the problem in B.C., before main hearings are held from September through December to dig into specific industries.