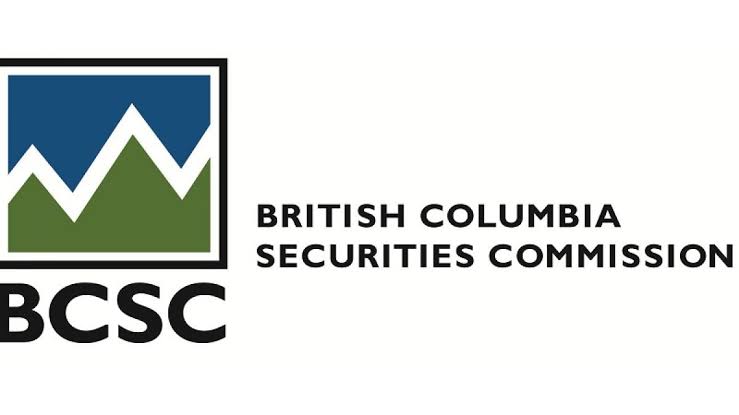 The British Columbia Securities Commission (BCSC), Canada has accused five BC residents of promoting a US-based Ponzi and pyramid scheme. This scheme has defrauded more than 1400 investors around the world of over $15 million. The scheme involved selling membership units in DFRF Enterprises LLC, based in Massachusetts and Florida and purportedly involved in gold mining when no such operations existed. The investors were promised unusually high no-risk returns but ended up losing all their money.

Florida-based Brazilian national Daniel Rojo Fernandes Filho used this fraudulent scheme in 2014 and 2015. While US federal courts have already found Filho and many others guilty of securities fraud, the BCSC has now alleged that BC residents Monita Hung Mui Chan, Sabrina Ling Huei Wei, Justin Colin Villarin, Marie Joy Vincent, and James Bernard Law were involved in promoting this fraud.

They appeared in promotional videos with Filho and even organized private and public meetings for investors in the greater Vancouver area. They also distributed application forms and payment instructions to investors and received completed applications and payments in return. Overall, these five BC residents sold over $1.15 million worth of membership units in DFRF to 137 investors.

The BCSC believes that these residents either committed fraud themselves or deliberately made misrepresenting statements. As such, the commission will schedule a hearing date to prove its allegations in July 2020.