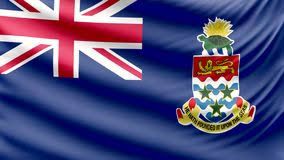 The study by Tax Justice Network has revealed that Cayman Islands’ legal and financial systems encourage laundering and concealing of illicit funds. The study, according to TJN’s Chief Executive comes in the middle of an ignited debate around financial reform, following scandals in Europe involving Russian money using the Baltics as a stepping stone to the western world. Alongside Panama, Seychelles and Palau, the European Union finance ministers have added Cayman Islands to the EU’s blacklist of tax havens. Cayman’s Islands government said TJN study ignored its commitment to meeting global standard stating it cooperated with authorities around the world. The TJN study also picked at the United States for not doing enough to erase illicit money flows at home, flagging secretive shell companies in some states.

Switzerland is ranked third in the TJN’s study because of its bank secrecy reform.