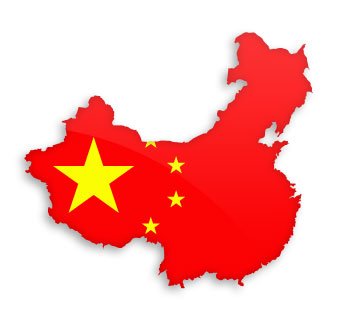 Zhang Shenghui, the head of the State Administration of Foreign Exchange’s inspection division, told the state-run Xinhua News Agency on Friday that his department had participated in breaking up more than 60 underground banks suspected of doing more than 1 trillion yuan in transactions last year. The regulator also asked legal banks to increase their oversight of any suspicious activities.

Although Chinese citizens are officially allowed to convert 50,000 yuan ($7,653.90) a year, authorities have detected several ways to defeat the control, including “smurfing” where large sums are broken down into a series of smaller transfers using the bank accounts and foreign-exchange quotas of a range of individuals. Some underground banks are also known to use non-resident accounts and shell companies based in Hong Kong.