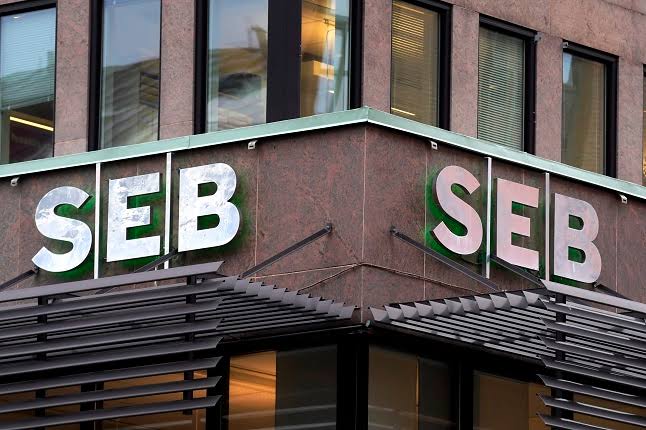 The outbreak and spread of coronavirus has delayed Sweden’s financial supervisory authority from deciding on the money-laundering case of Skandinaviska Enskilda Banken AB; an assessment which was previously scheduled to be concluded in April has been postponed to June this year. According to the authority, it is currently focusing on addressing the falling economy caused by the pandemic. The FSA previously announced its plan to issue sanctions against SEB’s investigation into the lender’s governance and control of measures to address money laundering in Baltics. The investigation was being conducted the FSA in collaboration with the financial supervisory authorities in Estonia, Latvia and Lithuania.

Also, following reports by Swedish TV Network SVT of allegations of a huge money laundering in various Swedbank lender’ branches in Baltics, SEB and Swedbank AB were investigated by FSA and Swedbank was found to have serious anti-money laundering deficiencies which led to a fine of 4 billion Swedish Kronor, about $397 million.