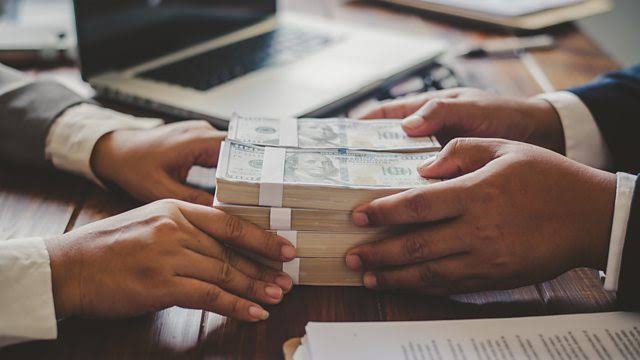 Two football agents, suspected of money laundering and tax evasion are current have been subject to investigation by the Spanish Civil Guard (Guardia Civil) since 2018. It was discovered during investigation that Europol and Spanish Tax Agency supported the operations which led to five prosecutions, and it is believed that many people will be invited for court hearing in few weeks. Several raids were carried out on property linked with the suspects on February 18. Investigation revealed that the agents were engaged in fake football player transfer deals through Cypriot football club in order to launder a large sum of money. The deals appeared on paper in order to evade tax, while the suspects them use the money to acquire assets using a corporate name to hide their identity. With this act, about 10 million euros have been used to acquire luxury assets including real estate and yacht, in Spain. A gatekeeper for a tax adviser’s company in Malta has been identified for helping the criminals in setting up a network to conceal their assets under a corporate identity. Further investigations showed that the two football agents were part of a criminal network which manages football clubs in many countries.