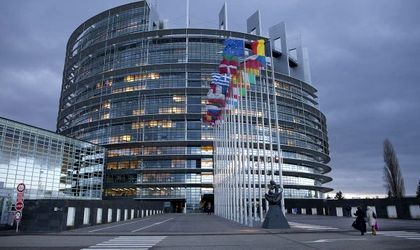 The EU anti-money laundering law has been reformed to take effect from January 10. The laws come with new requirements for banks involved in international transactions especially those linked to high-risk nations. The EU member states are charged to write the 5th Anti-money laundering Directive (5AMLD) into law by the end of the week. The amendment to the previous directive is in line with the EU’s attempt to put a stop to illicit movement of funds across countries. The law now requires trade finance lenders collect additional details on customers and on beneficial owner especially information such as nature of the business relationship, source of funds of customers and beneficial owners, and the reasons for the transactions. They will also require validation from senior management before a continued business relationship.

Banks in the EU are already familiar with the scrutiny for high-risk international transactions. Guidelines have been existing since March 2018 for trade finance sectors, and they allow banks to have little monitoring of an underlying trade during financial transactions. However, there is a dispute between the European Commission and Council as to which country is high-risk when talking about money laundering. The first blacklist released by the EU is 2016 and reviewed for two years has Afghanistan, Bosnia ad n Herzegovina, Ethiopia, Gyan, Iran, Iraq, Lao, North Korea, Pakistan, Sri Lanka, Syria, Trinidad and Tobago, Tunisia, Uganda, Vanuatu and Yemen. The list was criticized by European Council in February 2018 and the council demanded more transparent methods of blacklisting the countries.
The Commission responded by adding 8 new countries and removing first 5, but the council still rejected the list with the claim that it was no transparent enough. European Commission is now set to release an updated list using an updated technique but it is difficult to say when this will be completed.