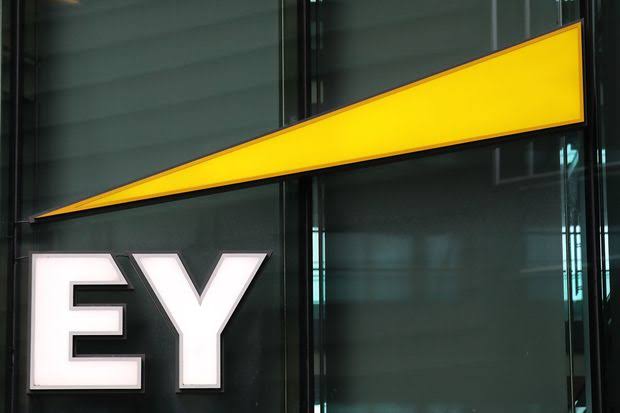 Denmark’s State Attorney for Special Economic and International Crime (SEIC) has decided to stop the investigation of ERNST & YOUNG Approved Auditing Partner Company (E&Y) for violation of the Money Laundering Act linked to the audit of Danske Bank’s annual and consolidated accounts for 2014. The Danish Business Agency has acknowledged this decision.

In 2018, the Danish Business Authority started studying E&Y’s audit of Danske Bank’s annual and consolidated financial statements for 2014. The purpose was to understand if E&Y complied with the requirements of the Money Laundering Act (MLA) in its audit. The Danish Business Authority discovered that E&Y had conducted further investigations and hence notified the Money Laundering Secretariat. In April 2019, the Danish Commerce and Industry Agency asked the SEIC to investigate if E&Y had violated the MLA.

In April 2020, SEIC decided to halt the investigation of E&Y due to absence of reasonable suspicion that the auditor violated the Money Laundering Act by not reporting identified specific suspicious transactions.