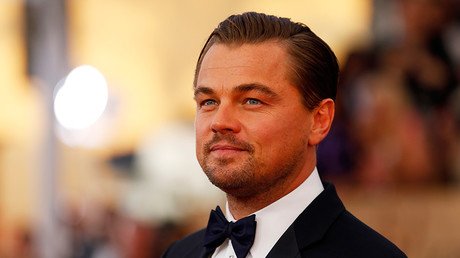 Leonardo DiCaprio will work with the US Department of Justice (DOJ) in a corruption investigation into Malaysia’s sovereign wealth fund 1MDB.  The Hollywood actor’s charity foundation and movie The Wolf of Wall Street allegedly received money stolen from the fund.  The actor is ready to give back all the money if the investigation reveals it came from people or organizations involved in corrupt practices, according to DiCaprio’s representative.

“Mr. DiCaprio is seeking to determine whether he or his charitable foundation (Leonardo DiCaprio Foundation, LDF) had received any gifts or charitable donations directly or indirectly related to these parties, and if so, to return those gifts or donations as soon as possible,” the actor’s spokesman said as quoted by WSJ.com.