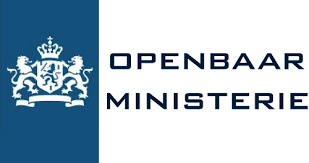 Netherlands’ Public Prosecution Service has demanded prison sentences of up to 42 months for two suspects accused of laundering over 2.5 million euros (over $2.8 million) between 2015-20. According to the prosecution officer, the suspects belong to a criminal organization involved in money-laundering.

The suspects laundered money through fictitious employment contracts leading to a large number of cash deposits. One of the suspects received around $1.4 million in deposits, while the other deposited an amount of $244,000 in cash. The first suspect had a central role in the organization as he held the accounts and coordinated the deposits. He then paid and instructed the other defendant about where the money had to be transferred.