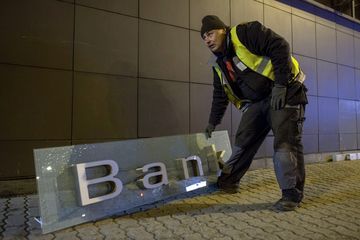 The Finance Minister of Estonia has encouraged the nation biggest money lenders to take due diligence and strict compliance to the measures put in place for the fight against anti-money laundering, shortly after the biggest dirty money scandal in Europe. He said in a statement on Wednesday, that financial institutions need to train people, set up alerts, and be smart in the dealings. Estonia, with its population, is still staggering after allegations against Danske Bank and Swedbank for involvement in the transfer of ‘unclean’ cash to the West emerged.