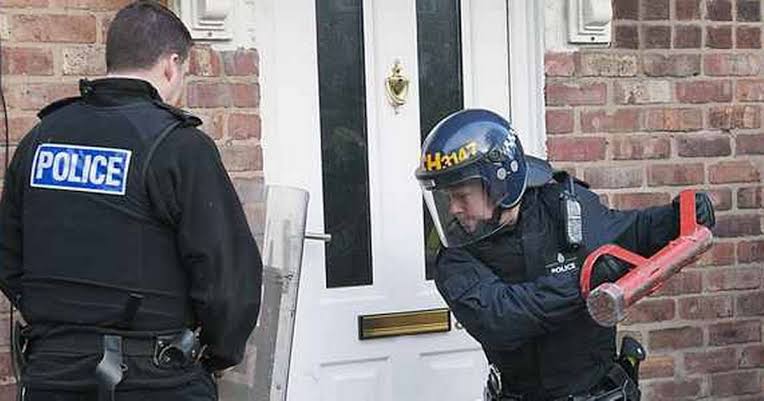 On Monday, the Prosecutor’s Office in Bulgaria announced that it bust an international organized crime group involved in fraudulent financial trading and money laundering. This was in collaboration with authorities in Germany, Serbia, and Austria. During the raid on April 2, three Bulgarians and one German were arrested; and it was discovered that two of them allegedly have links with gang leaders. According to a statement released by Xinhua agency, five suspects are already detained in Serbia, and a German bank account with more than $2.7 million was frozen in Germany.

The investigations started a year ago, and tons of citizens in Europe and other countries were affected. Damage caused by the criminal activities amounted to almost 80 €millions.