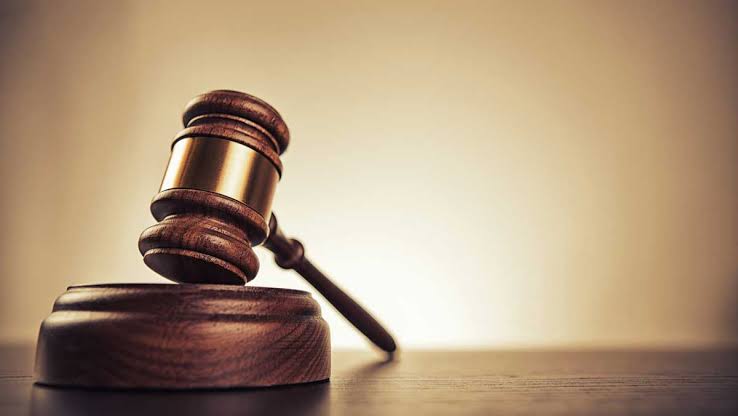 Twenty-four people including some Nigerians have been arrested by the US Federal agents in a large-scale fraud and money laundering operation that targeted citizens, corporations, and financial institutions throughout the United States. The arrested individuals were alleged to have used business email compromise schemes, romance fraud scams and retirement account scams amongst other frauds to defraud many victims into losing over $30 million. Some of the targets of the fraud schemes are elderly people who have saved entirely all their lives. “No one deserves to have their hard-earned money stolen from them, so identifying and arresting these defendants makes everyone in the community safer,” said acting Special Agent in Charge Robert Hammer, who oversees Homeland Security Investigations (HSI) operations in Georgia and Alabama.

The defendants served as money launderers for other individuals throughout the world and they will be placed into removal proceedings upon completion of their criminal sentence, according to U.S. Attorney Pak, the indictment, and other information presented in court. Multiple sham companies with no physical premises, legitimate earnings or wages to employees were created by the defendants and they laundered over $30 million in the fraud process. In turn, the defendants opened business bank accounts at multiple financial institutions to facilitate receipt of the fraudulent money. The defendants also opened personal bank accounts to receive fraudulent funds, often using false identities and victims’ identities. The money was quickly withdrawn from the accounts and circulated among the defendants.