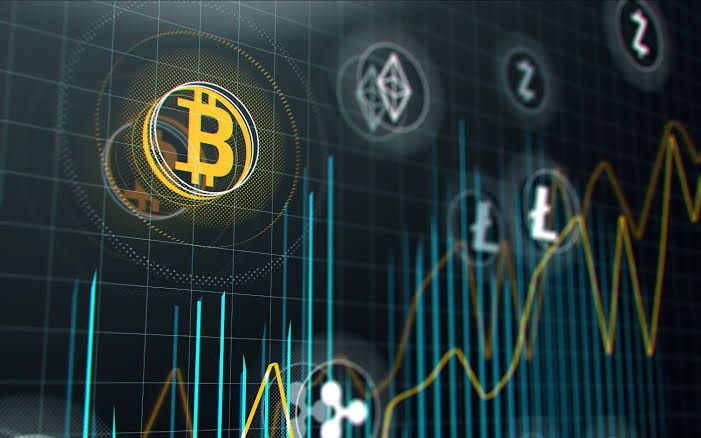 Previously, banks were barred from offering direct access to crypto assets, but the new law implementing the fourth EU Money Laundering Directive would change that, according to local business newspaper the Handelsblatt in a report on Wednesday. The bill has already been passed by the German federal parliament, the Bundestag, and is expected to be signed off by the nation’s 16 states.

The bill goes further than had been previously planned, the report says. Originally, banks were not to be allowed to act as crypto custodians, and were to have relied on external custodians or dedicated subsidiaries.