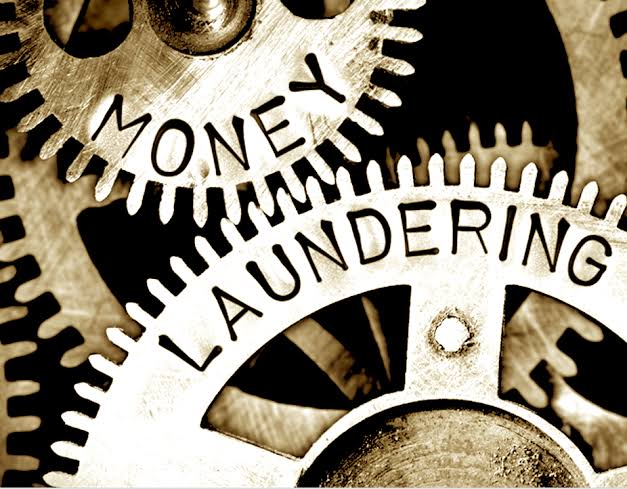 U.S. prosecutors are set to charge four members of Venezuela’s young business elite known as “boliburgueses” and two former high ranking officials in the government’s oil sector following the order of the Swiss High Court compelling the release of reams of Swiss bank records in money laundering case involving the group. The business elites are suspected of paying hefty bribes to the government officials in exchange for making loans in bolivars to the national oil company, Petróleos de Venezuela, S.A., and then receiving repayments in dollars — with the proceeds washed through the government’s favorable currency-exchange system to magnify profits. The $4.5 billion money-laundering investigation being investigated by the Justice Department is the largest of three distinct Miami-based probes targeting Venezuela “kleptocrats” and their associates.

The Herald reported on Oberto brothers leading roles in the alleged money-laundering scheme in November. Since that report, the Herald has learned the names of other targets: Venezuelan cousins Alejandro Betancourt and Francisco Convit, who respectively live in Spain and Venezuela. Convit was indicted as the lead defendant in a separate Venezuelan money-laundering case in Miami in 2018, while Betancourt is suspected of being a co-conspirator in that same case. He has not been charged.
By December 2014, 12 bolivars was equivalent to one U.S. dollar but the open market exchange being controlled by the Oberto brothers sold 172 bolivars for one U.S. dollar, a situation which made them turn $1000 worth of bolivars into $14, 000 worth of bolivar. The Oberto brothers mainly banked with CBH’s De Beaumont, though they also had accounts in shell companies at other Swiss banks such as EFG that received tainted Venezuelan funds, according to those sources and letters. The investigations revealed that the bank with the Oberto brothers used several Swiss-based bank accounts to siphon and launder assets intended to pay corrupt Venezuelan officials. U.S. investigators discovered a dozen of emails related to the alleged money laundering scheme particularly one giving instructions to exchange $25 million to euros and wire to a list of companies associated with high ranking officials. In total, U.S. investigators verified four wire transfers totalling $93.4 million from Violet to IPC Investments, according to the letter.

On March 21, 2013, one wire transfer of about $34.9 million was sent from the Oberto brothers’ Welka account at CBH to another Swiss account held at Gazprombank belonging to Gazprombank Latin America Ventures B.V., which along with Betancourt and Convit unsuccessfully challenged the release of bank records to U.S. authorities. In addition to these and other transactions, Carter’s letter states, the Oberto brothers “then initiated a series of transfers to numerous individuals and offshore entities,” including a $367 million transfer from their Violet account at CBH to Bagnet Capital Ltd. According to Carter’s letter, the brothers “had previously stated that they were the beneficial owners” of Bagnet, one of the offshore entities. Lastly, the brothers’ personal accounts at CBH received several transfers totalling more than $38 million, the letter states. Later in February, Venezuelan Information Minister Jorge Rodríguez accused Betancourt of financing opposition leader Leopoldo López and Guaidó with ill-gotten funds. López is Guaidó’s political mentor.

Although the minister failed to provide any evidence for the claim, the minister promised he would provide proof of the link between Betancourt and López, and of the link between Betancourt and Guaidó. Guaidó is recognized as Venezuela’s legitimate president by the U.S. and almost 60 other nations. The minister quoted news articles reporting that Trump’s lawyer, Rudy Giuliani, represented Betancourt in an effort to persuade Justice Department officials to back off on their criminal investigation — in the aftermath of Giuliani’s visit with the Venezuelan businessman at his castle in Spain last summer. According to U.S. news reports, Guaidó’s father, Wilmer Guaidó, was present at the gathering in Spain, where Betancourt convinced Giuliani to assist him with the Trump administration. During their meeting, Betancourt also told Giuliani that he financed the opposition’s efforts to topple Maduro. According to Rodríguez, there are recordings showing the relationship between Betancourt and the leader of the Venezuelan opposition.