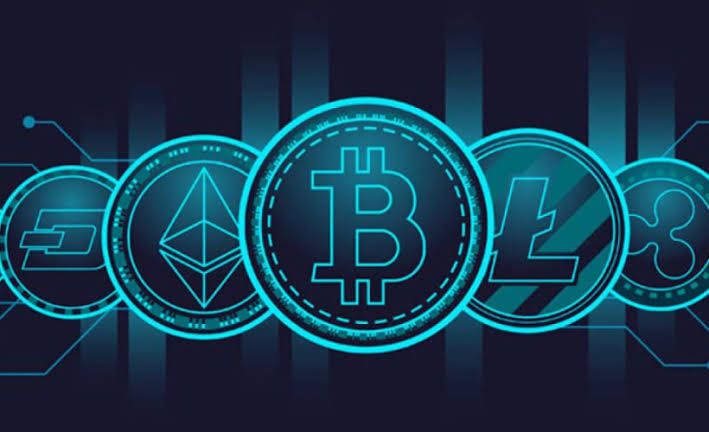 After Supreme Court asked the Reserve Bank of India to clarify its position on the reason for enforcing a nationwide embargo on the country’s crypto market and to also give an explanation on its apparent unconstitutional order at the last hearing, it has met again this week for discussion. Members of the crypto community have filed numerous petitions against the decision of RBI to impose a controversial ban on them as it has violated the law even though the RBI’s legal adviser claimed his client has full authority to operate the Indian currency and credit system and to protect the nation’s general financial stability. IAMAI lawyer, Ashim Sood stressed the need to provide conventional banking to cryptos as he explained how crypto markets were successfully regulated by Australia, Malta, Japan and the likes. While speaking with Sumit Gupta, CEO of DCX, an Indian cryptocurrency exchange, Cointelegraph said if right regulation is in place, Sood arguments on how the technology works and its usage are good views.

Sood presented the judges with a detailed comparison chart showing the different countries, their regime character and how crypto issues were dealt within their respective jurisdictions and the excitement about it could be perceived in the Indian judges who are currently leading the hearing. In response, he also cited the example of Mt. Gox and how its collapse led to the creation of an efficient regulatory framework by the Japanese government. IAMAI was interrogated on various suspicious services such as Silk Road, Dark Web, Tor and Onion Routing and the judges subsequently admitted that crypto is not bad but can be used in the wrong people’s hands for ill acts. While the Supreme Court seems to finally understand the potential of crypto and blockchain technologies to transform a variety of local industries, it raised concerns about the use of digital assets for money laundering and tax evasion purposes.

World Bank recently presented a report to the court on electricity consumption for crypto mining highlighting the possible negative impact of the crypto industry on the Indian electricity sector.
Sood informed the judges that the information presented o the court by RBI saying that digital currencies were only used by people of questionable identity was factually incorrect and that many people viewed cryptocurrencies only as an alternative investment option to conventional stocks and bonds. Gupta expressed his confidence about the strongness of the IAMAI case and said the judges will be convinced by the argument put forward by the independent agency, meanwhile, no one can precisely say the endpoint of the judgement as RBI is expected to provide any remaining statements on its concerns about cryptocurrencies on Tuesday, January 21.