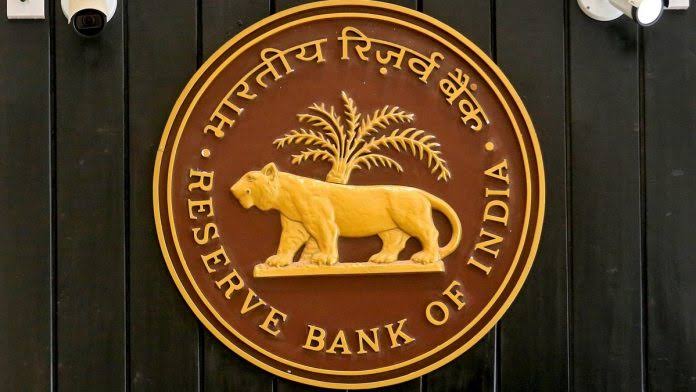 As an effort to tackle black money movement, a joint working group of some leading agencies in India has put up a suggestion that all banks must as a matter of dedication activate integration of Core Banking Systems among one another and use data analytics with artificial intelligence to discover who the end beneficiaries of any fund transaction are.

Lakhs of companies, most of them identified as shell companies were deregistered by the government years back for having monetary transactions activity but no business activity.

This financial inordinance prompted the Central Economic Intelligence Bureau and its joint working committee to suggest that more lights could be shed on several business enterprises engaging in money laundering through banking channel if there could be a way of tracking layered transactions of similar amounts.

The RBI in 2018 issued a guideline mandating all banks to integrate their SWIFT with CBS as a step to avoid repetition of the Punjabi National Bank fraud involving Nirav Modi. After the demonetization of high-value currency in 2016, Afroz Mohammed Hasanfatta and Madanlal Jain of Surat top the list of the money launderers as released by ED and shell companies have been indicted more on the list.

NKS Holdings Pvt Ltd of Delhi is another company alleged to have laundered Rs 3,790 crore using 95 shell companies after being accused in the Bank of Baroda case.