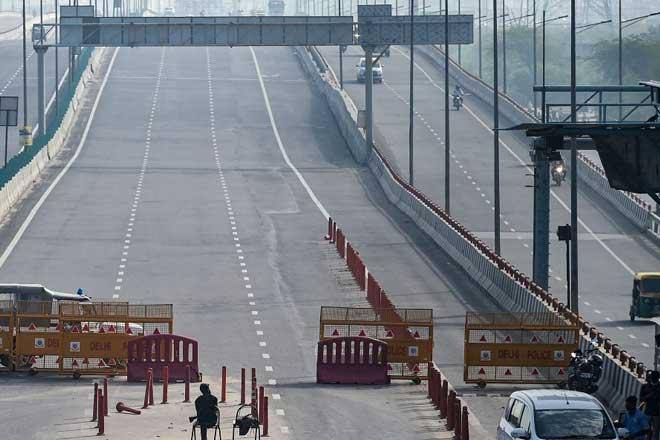 The ongoing lockdown has caused a drastic setback to the attaching of assets worth hundreds of crores in the money laundering probe to bank fraud cases. Besides the assets identified in the UK, France, and the United States, Enforcement Directorate has identified multiple properties in Delhi and Mumbai associated with the then Yes Bank’s promoter-director Rana Kapoor and others. This is sufficient to commence the attachment process as written under the Prevention of Money Laundering Act. However, the lockdown has caused a delay in the taking legal actions, including recording the statements of suspects and witnesses.

In the current Yes Bank fraud case, Kapoor has allegedly invested almost ₹6,000 crores through 78 firms using himself, his wives, and daughters as beneficiaries. He has three assets in London, New York, and France, with £20.66 million invested in a New York hotel, £30 million invested in a hotel in London. The Enforcement Directorate is working hard to curb criminal activities and bring criminals under the law. It is currently investigating bank fraud cases that involve more than ₹10,000 crores.