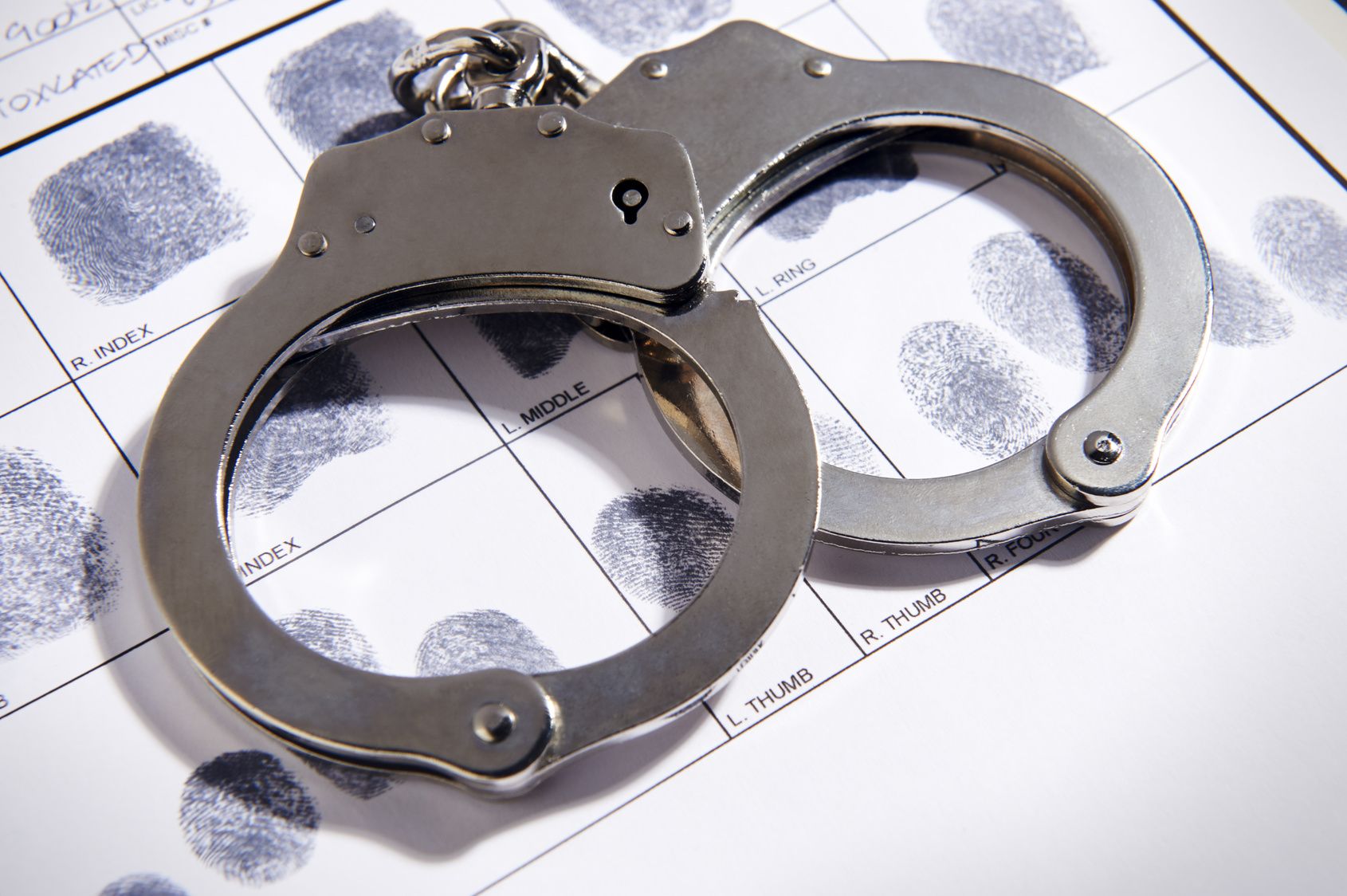 Amit Agarwal, an Indian man has been indicted for involvement in various cases of money laundering and unlicensed business transactions. Amit was arrested in December 2019 at the Newark International Airport along with 6 other Colombians with four charges. The Columbians were arrested in Columbia, and the US wants them extradited on allegations that they operate illegal drug trade which depended on shadow network in both US and Columbia and moves the profit to US banks. According to Manhattan federal court, they were involved in money laundering from the US to majorly Columbia, under a scheme that helps their clients transfer money across many countries without a need to move the American currency, and get a commission for the service. Amit owns an Electronic business in New Jersey and all money paid by the customers are transferred into this account. He knew the funds were proceeds from crime and looked for means to move them back to the United States while trying to avoid the risk of being caught transferring such an amount. When caught, he was charged with a count of money laundering and is expected to be sentenced to a maximum of 20 years in prison.