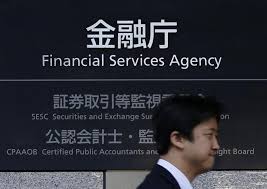 Japan’s smaller banks are behind in taking steps against money-laundering and terrorism financing, Japan’s financial regulator has found, according to people familiar with the matter and documents seen by Reuters.

A survey by the Financial Services Agency uncovered deficiencies among Japan’s regional banks and credit associations, and the regulator has begun onsite probes of lenders to prod them into compliance, the sources said.

The Paris-based Financial Action Task Force (FATF), a 37-nation group set up by the Group of Seven industrial powers to fight illicit finance, is to evaluate Japan’s performance in 2019.