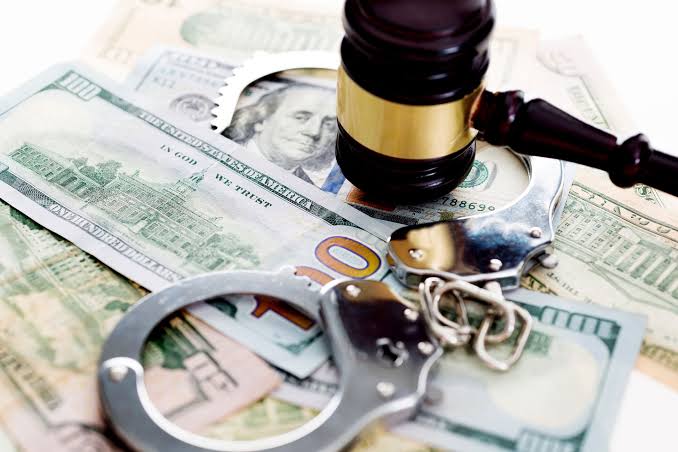 In 2019, the National Police Agency of Japan reported 537 cases of criminal charges of money laundering and other illegal transactions against financial institutions. There were 440,492 suspicious transactions reported to the Police in 2019, out of which 300,786 required investigations. Banks accounted for 80% of the cases and credit card companies took 5.6%. Although, the advancement in technology in Japan made it easier to report money laundering cases, however, it has also paved ways for criminals to develop new techniques of carrying out their illegal transactions.

Japan’s National Police Agency said the highest number of illegal transaction cases was reported in 2019 and the rise has been attributed to the addition surveillance of financial institutions.