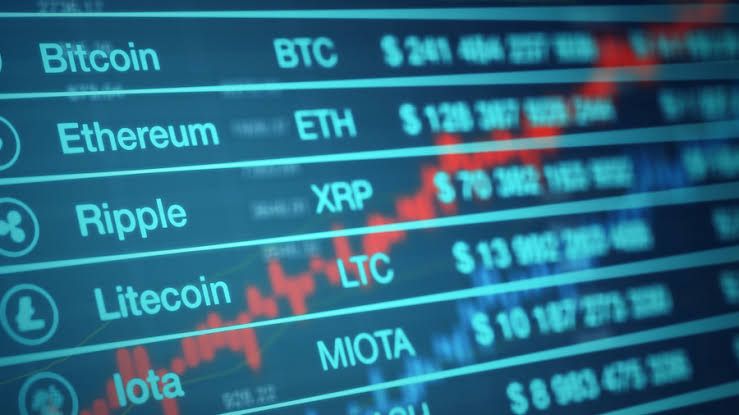 Cryptocurrency exchange companies are going through hard times in Latin America as many banks are on the verge of blocking operations with crypto-trading platforms. Bradesco, one of Brazil’s biggest banks has succeeded in its claims that Brazilian Association of Cryptocurrency and Blockchain (ABCB) could instigate the violation of money laundering laws in Brazilian exchanges after it won a case against the body. In an appeal filed by ABCB last month, the body indicated the ruling of the regulator was full of “contradictions, obscurities, and omissions”, and also contested the Council’s Administrative Council for Economic Defense (CADE) resolution to rule out cryptocurrency issues. In response to the statement, Bradesco submitted an official response where it stated that all ABCB’s claims have been addressed.

Following the Bradesco’s step, Banco de Credito e Inversiones in Chile was reported to have taken steps in closing down Chilebit’s (first crypto-exchange) account. Although cryptocurrency exchanges in Latin America still seem to have hope, the Spanish Santander, after suing the banks in 2018, won in a subsequent appeal.