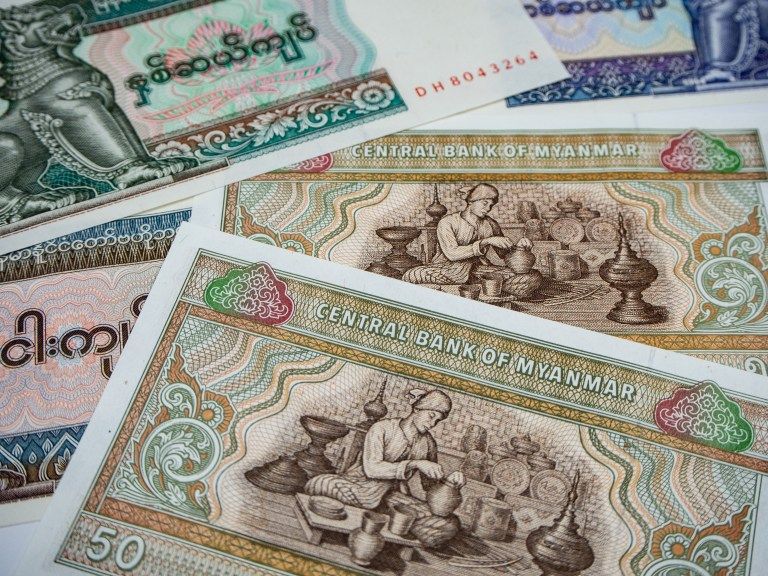 The Financial Action Task Force (FATF), an intergovernmental organization that sets standard and collaborate with authorities in different nations to combat money laundering and terrorism financing has last month, added Myanmar to its watchlist as part of countries with strong financial crimes. The country has acknowledged the deficiencies in its system and agreed to work tirelessly to address them, which is why it is on the FATF watchlist. However, it is highly difficult for Myanmar to record significant progress considering the rising criminal activities going on in the borderlands which often results in terrible conflicts. These need to be ended before any significant effort can be made on fighting money laundering.

In its response, Myanmar’s government said it has developed a detailed strategy and implementation plan to fight money laundering and is focused on strengthening the country’s legal framework and crimes reduction capabilities. An expert on crime in Myanmar, Richard Horsey said that government enforcement efforts seem ineffective in the overall drug trade. Criminals who produce drugs select locations that are difficult to reach and are protected by armed militia groups. Usually, when violence dies in one place, it starts again in another place and makes it a never-ending situation.

As it is now, for Myanmar to achieve remarkable improvement in its effort to fight money laundering and drug trade, and find its way out of FATF’s grey list, it needs to prioritize achieving a sustainable resolution to the ethnic conflicts in the nation, and this can only be achieved when the government stops the attempts to force unity in favor of a policy that respects local communities’ calls for a bigger say in local governance.