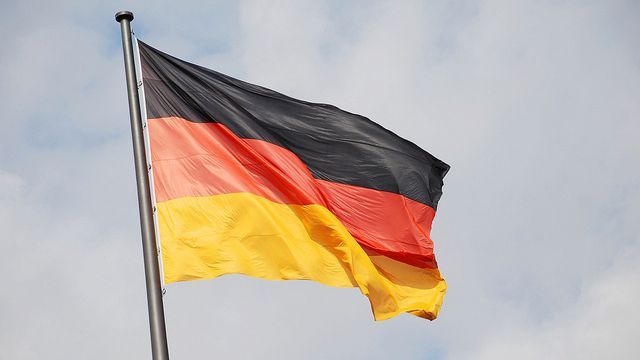 The Organization for Economic Cooperation and Development has criticized Germany for not doing enough to fight money laundering and international terrorism, according to a German media report.

German weekly magazine WirtschaftsWoche said the OECD’s Financial Action Task Force on money laundering, known as FATF, has given Germany a deadline to change its laws.

“If Germany doesn’t take any concrete steps into this direction until June 2014, it will be included into the enhanced follow-up procedure or even be part of the listing procedure that is applied to high-risk countries,” German Finance Minister Wolfgang Schäuble wrote in the letter to Justice Minister Heiko Maas. The finance minister warned such a move would be bad for Germany’s reputation and called on Mr. Maas to quickly commit to necessary legal measures.