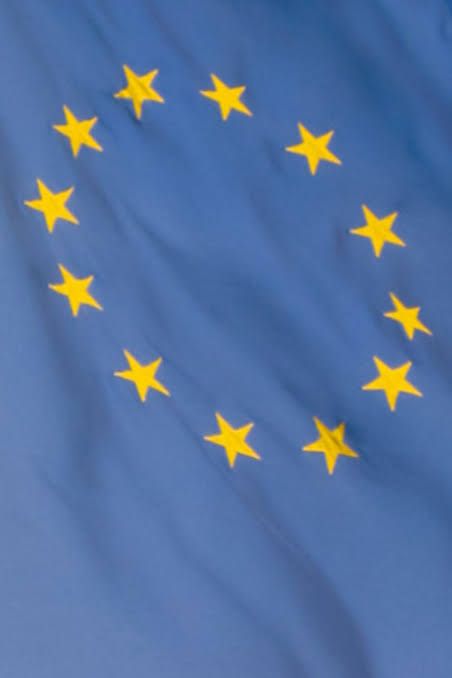 The EU Anti-Money Laundering Directive (AMLD) has made transparency regarding companies’ beneficial owners as one of the key points of its 5th update. But according to a report published on Friday 20 March, only five out of twenty-seven member states have fulfilled the requirement of introducing public registers to reveal the true owners of all companies based in their countries, as part of the fight against money laundering. Bulgaria, Denmark, Latvia, Luxembourg and Slovenia presented changes in their law that will permit free access to public registers. The measure seeks to avoid the mistakes of the past, as happened with the case of Panama Papers and the difficulties to know who the beneficial owners of several shell companies were. However, there are still 17 member states that do not have a centralized register of the beneficial owners of companies available to the public. This is the case of countries like Czech, Finland, France, Portugal, Romania and Spain. The remaining five countries have a centralized register of the beneficial owners of companies which is available to the public but with significant restrictions that reduce its usefulness in combatting money laundering. These restrictions include setting up a paywall or only being able to search using a company’s tax identification number.

Even though the EU top priority presently may be the fight against COVID-19, but there is no reason why some countries should comply and others show defiance. Eight member states that failed to notify EU of any implementation measures for the 5th AMLD were written to early February and they were given two months as an ultimatum to communicate measures that fully transpose the provisions of the directive. The Panama Papers leak in April’s 2016 has shown the need for a revision of the AMLD. Published in the Official Journal of the European Union on 19 June 2018, the member states had until the 10 of January 2020 to transpose the lines of the fifth update of the directive, but some of them are still struggling with some of the main points.

Some of the main points of the updated version of the directive include the improvement of the cooperation and exchange of information between anti-money laundering supervisors and with the European Central Bank and a broaden the criteria for assessing high-risk third counties and ensure a common high level of safeguards for financial flows from such countries. A study from the European Parliament estimated the illicit market size to be valued at about 110 billion euros.