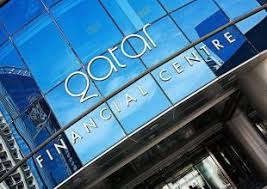 In a tweet published by the Qatar Financial Centre of December 6, it stated that virtual asset services are no longer allowed in the country. The exchange or trade of crypto-currency has been banned until further notice, and any service provider who violates this shall have penalties imposed on them in accordance with the rights and obligations of the Regulatory Authority.

Past reports show that India’s Central Bank and China have also placed a ban on cryptocurrency exchanges in 2019 and 2017 respectively.