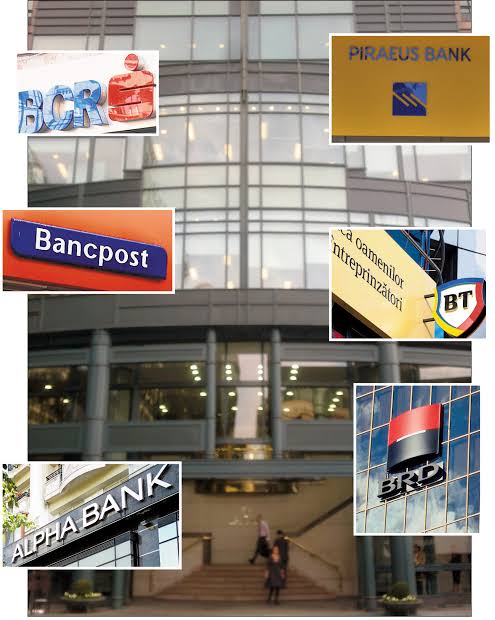 Seventeen banks in Romania has been probed by the Romania’s National Bank (BNR) following transactions identified to be associated with money laundering. News has it that at least one of the 17 banks in involved in the Danske money laundering scandal. Therefore, Romania’s Directorate for Invesigating Organized Crime and Terrorism (DIICOT) has commenced investigaions into the case. During the investigations, it was discovered that the beneficiaries of the money laundering scheme are foreigners but the actual people have not been identified. Also, that the money involved in the Danske scandal moved across banks in Romania; one was discovered by the BNR but the employees were slow in taking actions, and therefore, became the subject of the investigation. Two other Romanian Banks closed the accounts after six months and one month respectively.