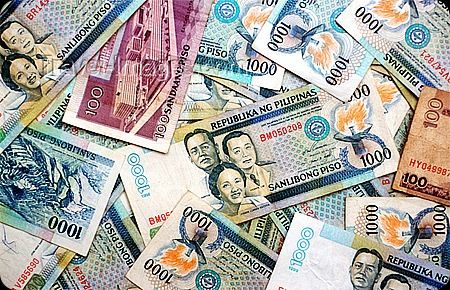 MANILA, Philippines—Lawmakers want the Anti-Money Laundering Council and other intelligence bodies to clamp down on the international funding sources of the Moro Islamic Liberation Front after it was revealed that the late strongman Moammar Gadhafi  has been bankrolling their decades-old rebellion.

Aurora Rep. Juan Edgardo Angara said the government should step up its intelligence efforts to track the foreign money funding the Moro rebellion, which has been costing the government billions of pesos in military expenses and thousands of civilian and military lives lost in their encounters.