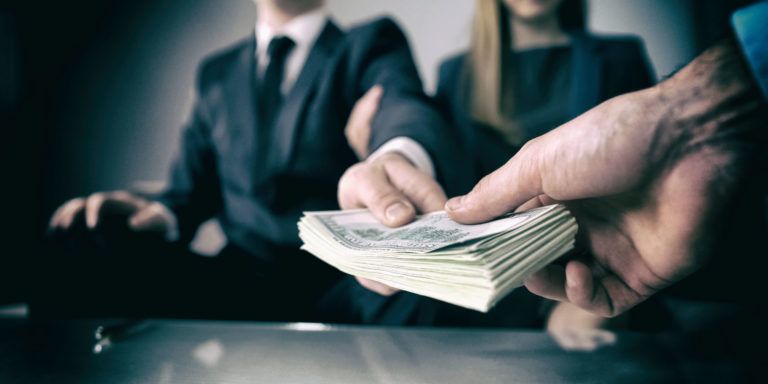 The drop in the of economic crime in South Africa was a shocker in the latest PwC report released on 3 March. However, the reduction in the illegal acts of individuals to procure a financial advantage did not correspond with the report on fraud, bribery and corruption in the country. The report moved South Africa to the third spot in the top-ten ranking countries with the highest reported economic crime following China and India. According to the report, the prominence of accounting and financial statement-related fraud, which has left many casualties in the past few years, has been one of the major factors prompting companies to take a cold, hard look at themselves and to reflect truthfully on what is being done to counter the scourge economic crime. Contrary to the position of almost 60% of South Africans about the policies and procedures in place that include training and monitoring to combat fraud, only few of the organizations in the country are dedicating resources to risk assessment, governance and third-party management. The conclusion of the report enjoined organizations to be proactive in their fight against economic crime in order to survive its catastrophic impact.