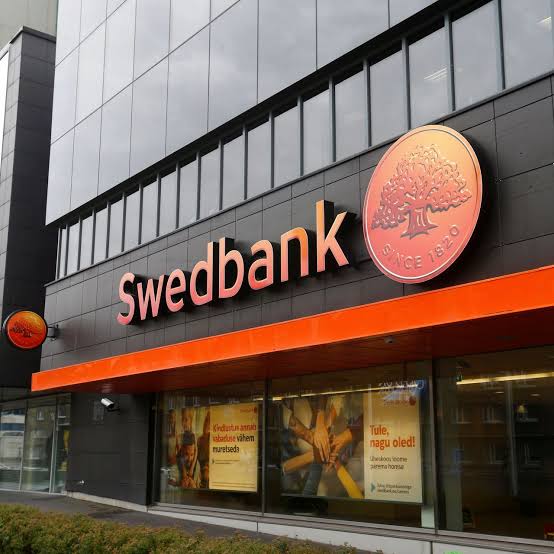 As a result of Clifford’s Chance report that exposed a deficiency in the Swedbank’s AML IT infrastructure, the bank will be overhauling its system against the backdrop of non-stopping investigations by economic agencies in Sweden, Estonia and the U.S. the report showed that an estimated 4.4 billion euros in transactions may have violated financial sanctions imposed by the U.S. against named Russian oligarchs suspected to be involved in money laundering in the Baltic States. The Swedbank was also alleged of targeting high-risk customers from Russia and former Soviet states. The report stated that Swedbank’s management took no action inadequately policing its Baltic bank subsidiaries.
Swedbank’s CEO, Jens Henriksson acknowledged that the management erred and stated that the bank has commenced a review to examine the situation for the management to correct any anomaly. After deploying 21 algorithmic detection scenarios to conduct analysis on suspicious transactions, Swedbank’s branches in the Baltics accounted for 50% of a total of 30 billion transactions probed. Swedbank launched its anti-financial crime unit in 2019 as a step to reinforce group Know Your Customer systems. In his remark, the AFC head, Anders Ekedahl said that his department is steadily working around the clock to produce a Nordic KYC utility standard for total compliance to all financial regulations henceforth.