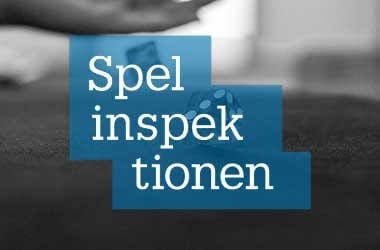 The Sweden gambling regulator told the Ministry of Finance to increase the penalty on gambling operator who violates the Anti-money laundering and terrorism financing act. According to Spelinspektionen, the country gambling regulator, the imposed penalty of €1 million is not sufficient to scare the operators away from violating the act, as the revenue generated by the ten largest licensed gaming companies was between SEK 173 million and SEK 3.5 billion. The agency therefore, request for an increase up to 10% of their revenue.

The agency also noted that through easy access to gaming accounts and the fact that large sum of money can be traded very quickly makes it attractive to launderers. It has therefore developed a new system for licensed operators to report suspected money laundering and terrorism financing activities and will be released on January 13. Spelinspektionen had said earlier last December, that 21 out of 22 of fines issued since the re-regulation of the act are yet to be paid. However, the operator association Branscheforenigen for Onlinespel (BOS) has requested for more clarity saying that focusing on failures by licensees was only beneficial to illegal providers.