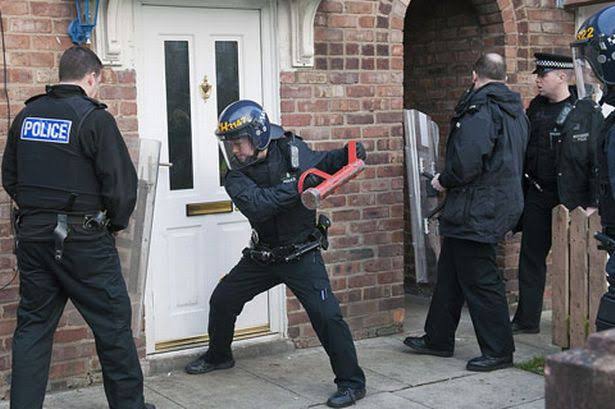 Eleven people have been charged by Organized Crime Squad with $3 million worth of drugs seized as part of the investigations into a Sydney-based organized crime syndicate. During a stop and search operation on the Pacific Highway, Heatherbrae at around 11 pm on Friday 20 December 019, a total of 71kg of cannabis packed in various bags were discovered by the police. As part of ongoing investigations, officers from the North West Region Enforcement Squad executed a search warrant at a home on Vardys Road, Blacktown, on Wednesday 5 February 2020, where they located an elaborate hydroponic set-up and seized 152 cannabis plants. Acting on information received by strike force detectives, a 24-year-old man from Liverpool, NSW, was arrested by Queensland Police Service officers at Brisbane Domestic Airport on Wednesday 19 February 2020. Police allegedly found more than $175,000 in his possession.