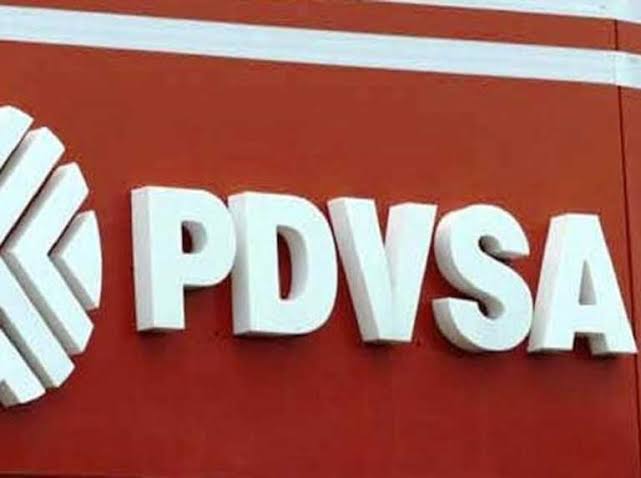 A Venezuelan oilfield contractor, Leonardo Santilli who attempted to bribe officials at state oil company Petroleos de Venezuela to win overpriced contracts has been arrested and charged with money laundering by the U.S. Prosecutors. According to complaints filed by federal prosecutors in the Southern District of Florida on Friday, investigation of corruption at PDVSA revealed that Leonardo received almost $150 million from PDVSA between 2014 and 2017 on contracts to supply equipment. Also, Santilli was said to have received four to five times market prices of goods sold from the joint ventures at three different times.

The prosecutors also highlighted bribes in millions of dollars which Santilli offered to pay to officials at the joint ventures in order to win contracts; emails, bank records, and interviews with a confidential witness, including PDVSA officials who admitted receiving bribes were used as evidence. The prosecutor also noted that Santilli attempted to launder the proceeds through Florida Bank accounts and that authorities seized about S$44.7 million of funds in 2018.