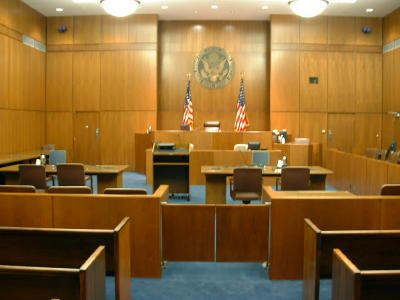 The Harvard-educated daughter of Uzbekistan’s president and several of her closest associates ignored a U.S. government demand to turn over more than $550 million held in Swiss bank accounts linked to an international money-laundering conspiracy. The U.S. Justice Department now wants Gulnara Karimova, the eldest daughter of Uzbek President Islam Karimov, and the others to be held responsible for the payment. Prosecutors made the request in a letter to a Manhattan federal court judge on Thursday, saying Karimova and the group failed to respond to a civil forfeiture complaint against three bank accounts.

That complaint, filed in February, didn’t name Karimova, referring only to corrupt payments made to “Government Official A, a close relative of a high-ranking Uzbek government official.” The new request names her and others described as a close associate and a former boyfriend. The request for a default order puts pressure on Uzbekistan’s government as the U.S. seeks to resolve a wide-ranging bribery probe into mobile operator VimpelCom Ltd., which in February announced a $795 million settlement with U.S. and Dutch authorities relating to its subsidiary in Uzbekistan. Federal prosecutors say VimpelCom and two other telecoms made more than $800 million in corrupt payments from 2004 to 2012 to shell companies controlled by Government Official A in order to enter the Uzbek market.