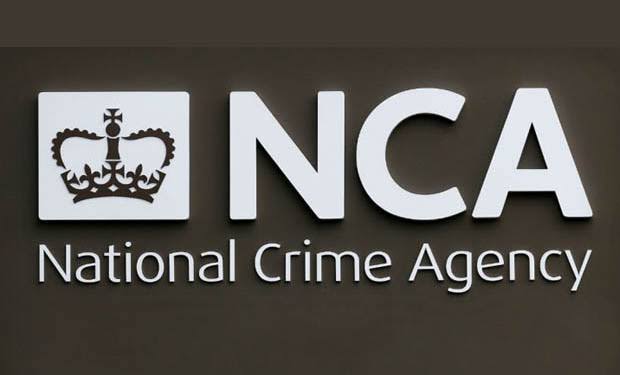 Commerzbank AG London noticed suspicious transactions related to the account under the name of the Liberian company called ‘The Albatross Limited’. Thereafter, the bank approached the National Economic Crime Centre after which the NCA began its investigation.

The forfeiture of funds amounting to over $8 million came after six months of investigations. According to the authorities, this feat signifies the importance of public and private sectors assisting each other to fight financial crimes.